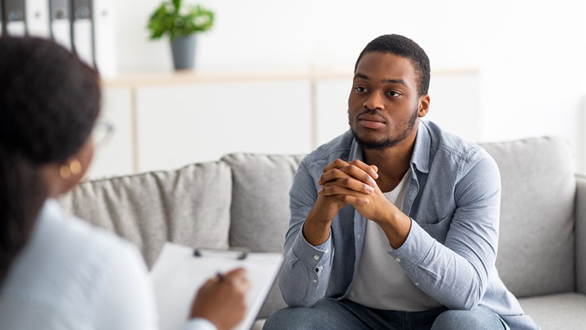 BIPOC Mental Health Month, originally designated as National Minority Mental Health Month, is observed each July and was established in 2008 with the goal of bringing awareness to the unique mental health challenges and needs of underrepresented groups in the United States. This campaign helps to address mental health disparities and issues faced by Black, Indigenous, and People of Color.

READ: You can still register for National Night Out, to be held on August 6

The term BIPOC encompasses a range of people and the groups within this wider label may experience their own unique challenges that may not be experienced by all groups. There are some common factors that influence mental health and deter treatment for underrepresented groups. Socioeconomic disparities can limit access to care when people lack health insurance and reliable transportation. Stigma and cultural taboos can cause apprehension and feelings of shame about seeking professional help and at times cause people to rely on social supports for help or go without any treatment at all. Language and cultural differences can be a barrier to treatment and it can be difficult to find bilingual or Spanish speaking providers. People may be distrustful of professional mental health providers and be concerned that there is a local of cultural competence. For example, less than 2 percent of American Psychological Association members are Black or African American. 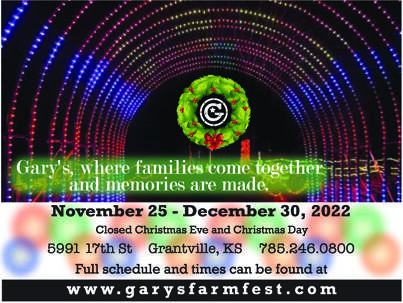 These factors act as barriers to treatment and lead to disparities in mental health outcomes that need to be addressed. According to Mental Health America or the American Psychiatric Association:

Through education and awareness of the unique issues that face underrepresented groups, we can work to prove mental health care that can meet the specific needs of all people.

If you are concerned about your mental health, it is important to get professional help as soon as possible. Valeo’s Crisis Center is located at 400 SW Oakley Avenue and no appointment is necessary. The emergency walk-in clinic is open 24/7. Valeo’s 24-Hour crisis line is 785-234-3300.

Family Service and Guidance Center  (18 and under) 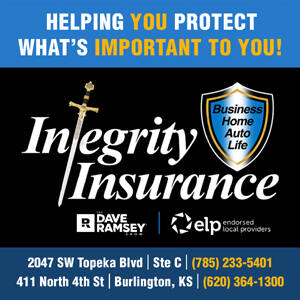 Go here to visit the Topeka Health & Wellness Facebook page for local event notices, breaking news and local announcements. To help us spread the word, and to continue seeing our posts on your Facebook feed, “Like” the page and then like or share a story now and then, so that they will keep showing up in your feed. 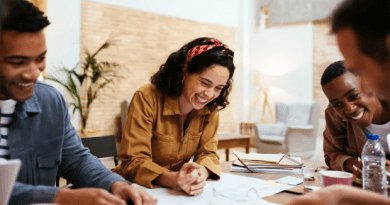 What is emotional well-being? 8 ways to improve your emotional health 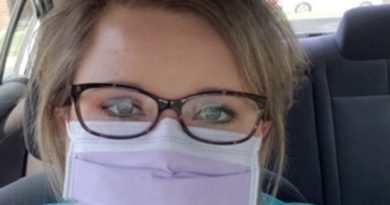 Dreaming of Affection Amidst a Pandemic: Perspective from a Nurse 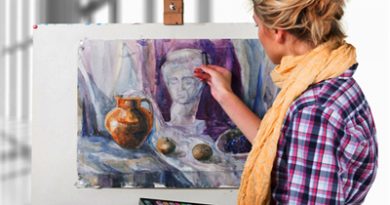 Four Resolutions That Will Benefit Your Mental Health 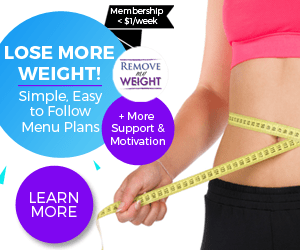